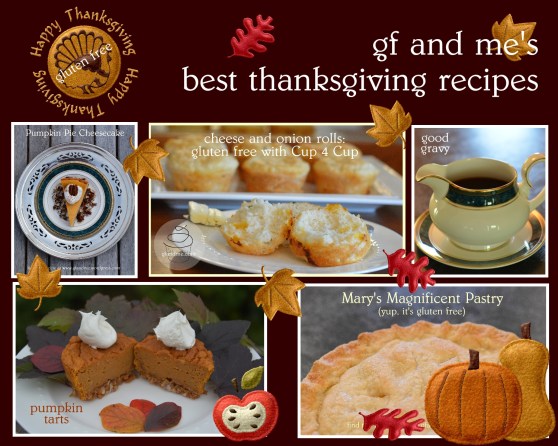 Are you looking for gluten free Thanksgiving recipes? Here are some of gfandme.com’s absolute best entertaining recipes including pies, cheesecakes, buns and breads, dressings, gravy and more. And if you can’t find what you’re looking for, here’s a link to our tips for converting your favorite family recipes into gluten free delicacies!

END_OF_DOCUMENT_TOKEN_TO_BE_REPLACED 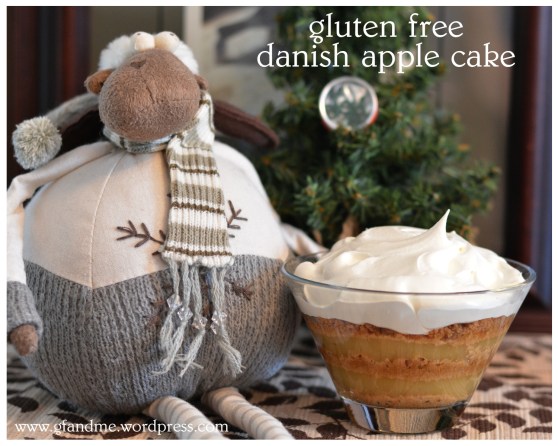 When my great grandparents came to Canada in 1920, they brought many of their traditions from Denmark along with them. One holiday tradition in Scandinavia is to have rice pudding on Christmas Eve. The pudding contains one whole almond and whoever gets it in their dish gets the Almond Gift, usually a marzipan pig symbolizing good fortune. As my family settled into life in rural North America, this Christmas Eve custom transformed. For reasons unknown, the rice pudding became a Danish Apple Cake and the gift became a small token, often a trinket or toy. I should really say “gifts” because, at some point someone (I believe it was likely my grandmother) added one or two more almonds and gifts into the mix just for the fun of it.

My family has had this dessert on Christmas Eve for as long as I can remember (and I’m sure much longer). I still have a little china dinner bell I received when I was a child and my grandmother made the dessert. This year I’ll be making the cake, and it will be transformed once again into a gluten free version. If you’re looking for a light and airy, not to mention fun, dessert, then this is the recipe for you. The “cake” itself is more of a parfait. It’s easy to make and tastes awesome – a bit like apple pie. Hmmmm, maybe that’s why this tradition was transformed!

END_OF_DOCUMENT_TOKEN_TO_BE_REPLACED 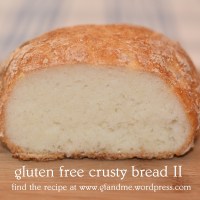 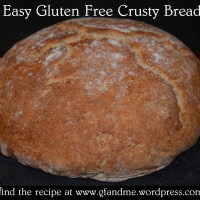 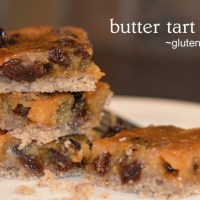 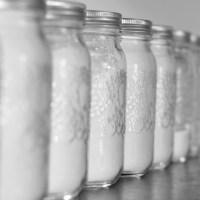 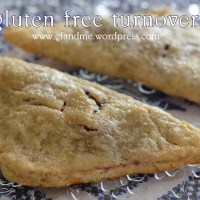 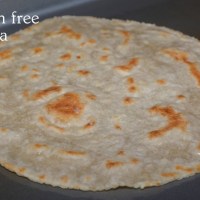 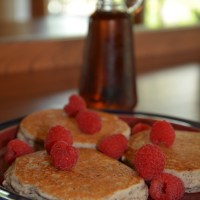 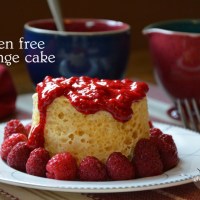 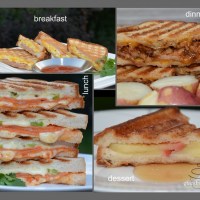 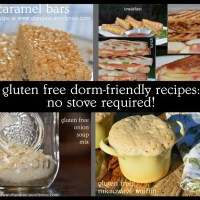 Sign up for gf & me’s RSS feeds and have our posts delivered to your reader, browser, or inbox

"House in the Countryside" by Canadian artist Henrietta Mabel May